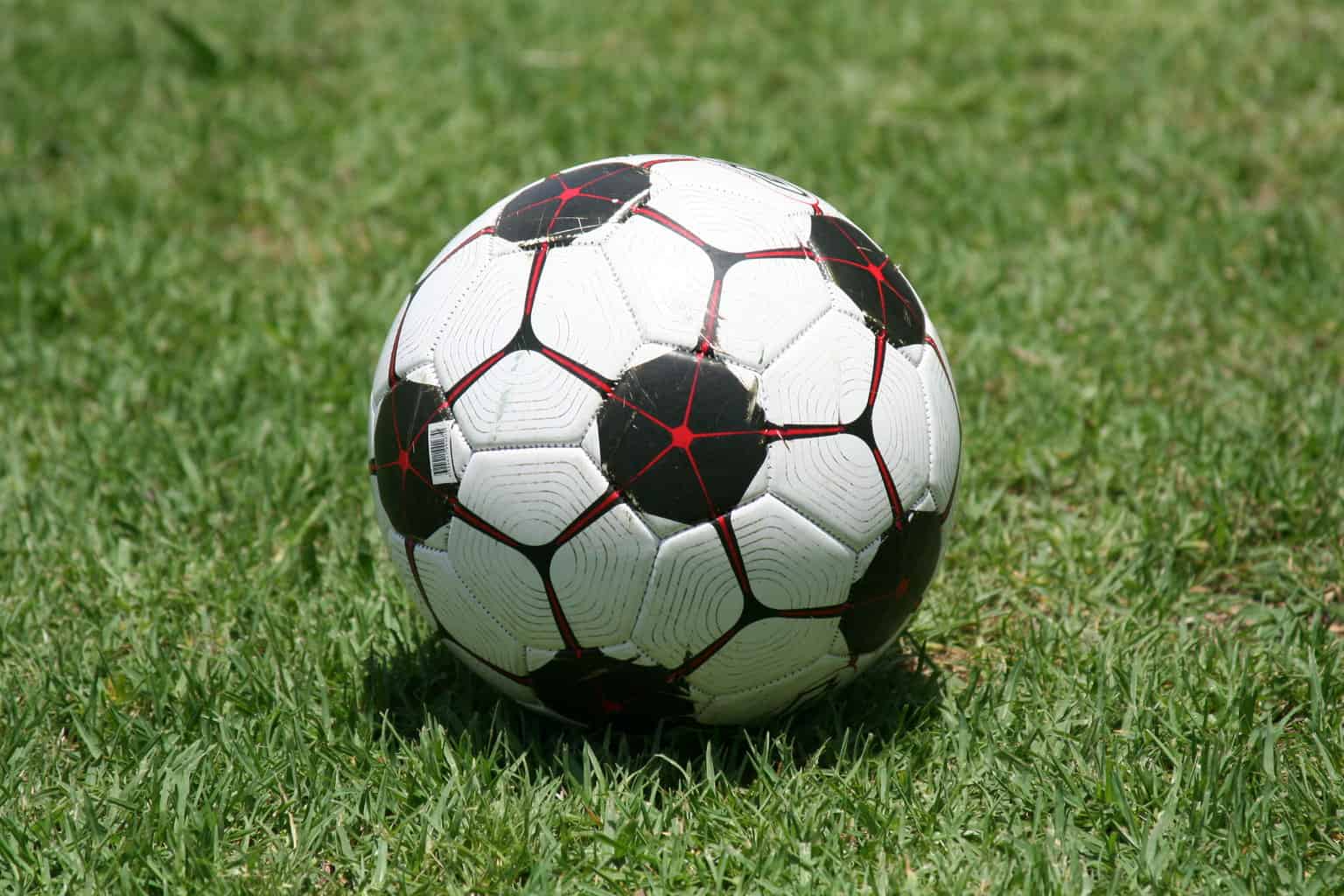 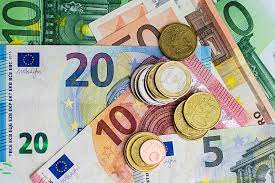 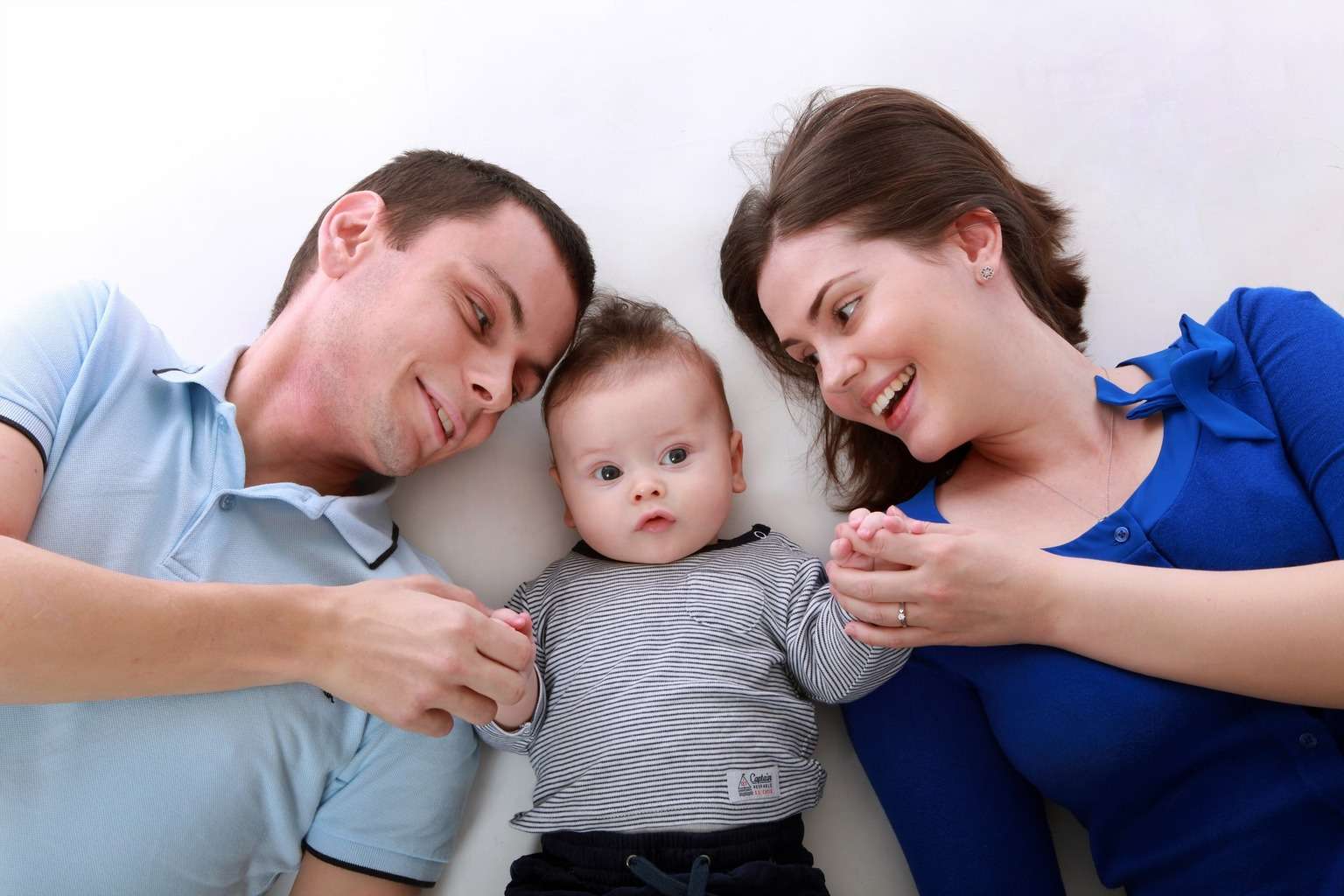 What options have I got for my Pension Fund?

US US stocks declined sharply ...

US US stocks ended yesterday ...

When it comes to investing – patience pays

Investing in stock markets is designed...