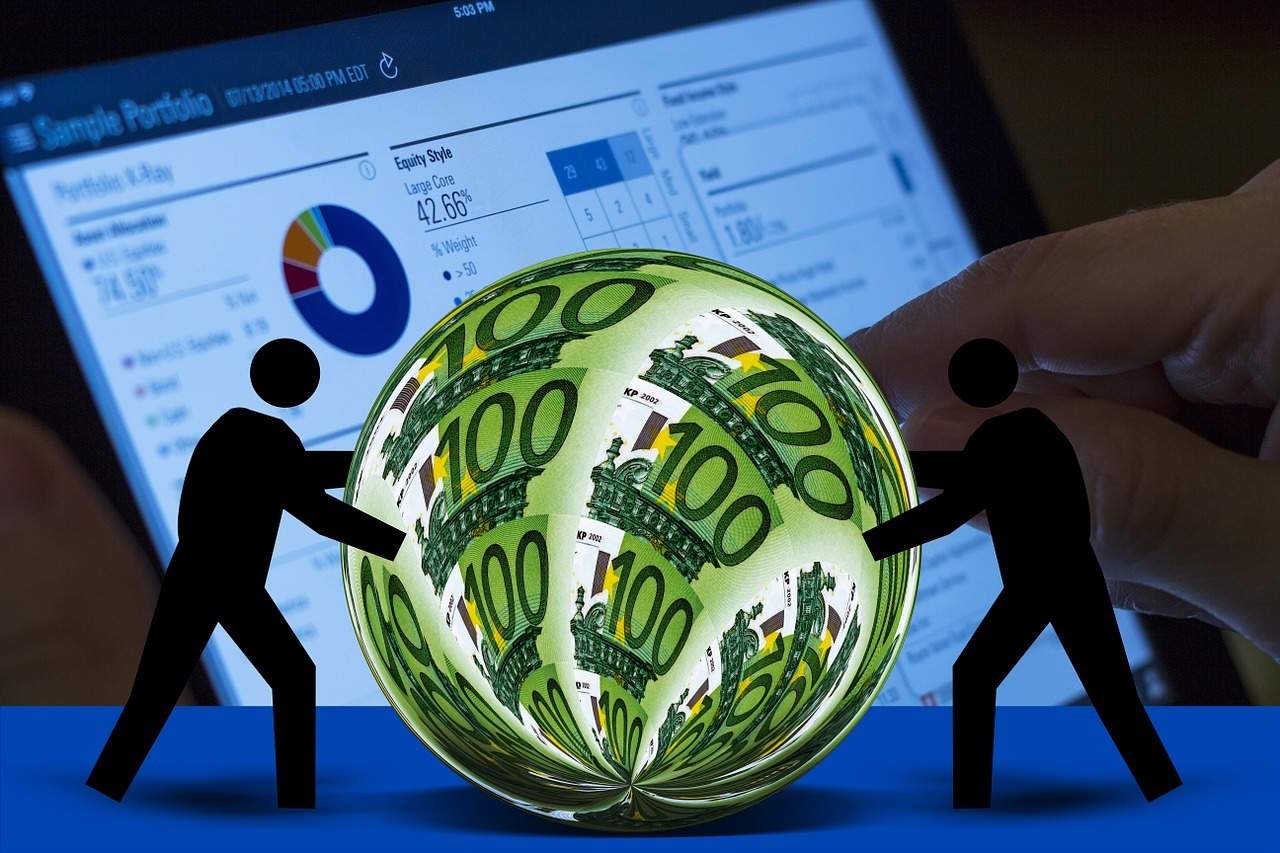 Most market watchers were surprised when the key Eurozone lending rate came down from 0.15pc to just 0.05pc, a low unlikely to be seen again.

The ECB also announced an economic rescue plan that could see up to €500bn injected into the 18 countries that use the currency.

The cut announced yesterday, combined with the previous reduction in June, will mean annual savings of €240 in repayments on a €200,000 tracker mortgage.

The ECB bid to kick-start growth across Europe comes at a time when Ireland is one of the few countries in recovery mode.

Frank Ryan of Frank Ryan Financial Services suggests the move is primarily aimed at revitalising economies in Germany, France and Italy, but for Ireland it means:

Homeowners who owe €200,000 on a mortgage will save around €10 a month from the latest reduction, which works out at €120 a year. This is because banks have to reduce interest charged on trackers every time the ECB cuts it.

A rise in ECB rates is unlikely until well in 2016, economists said. Some people on trackers will now end up paying as little as .55% in interest compared with an average variable rate of 4.5%.

Previous post THE FINANCIAL IMPLICATIONS OF LIVING WITH CANCER**